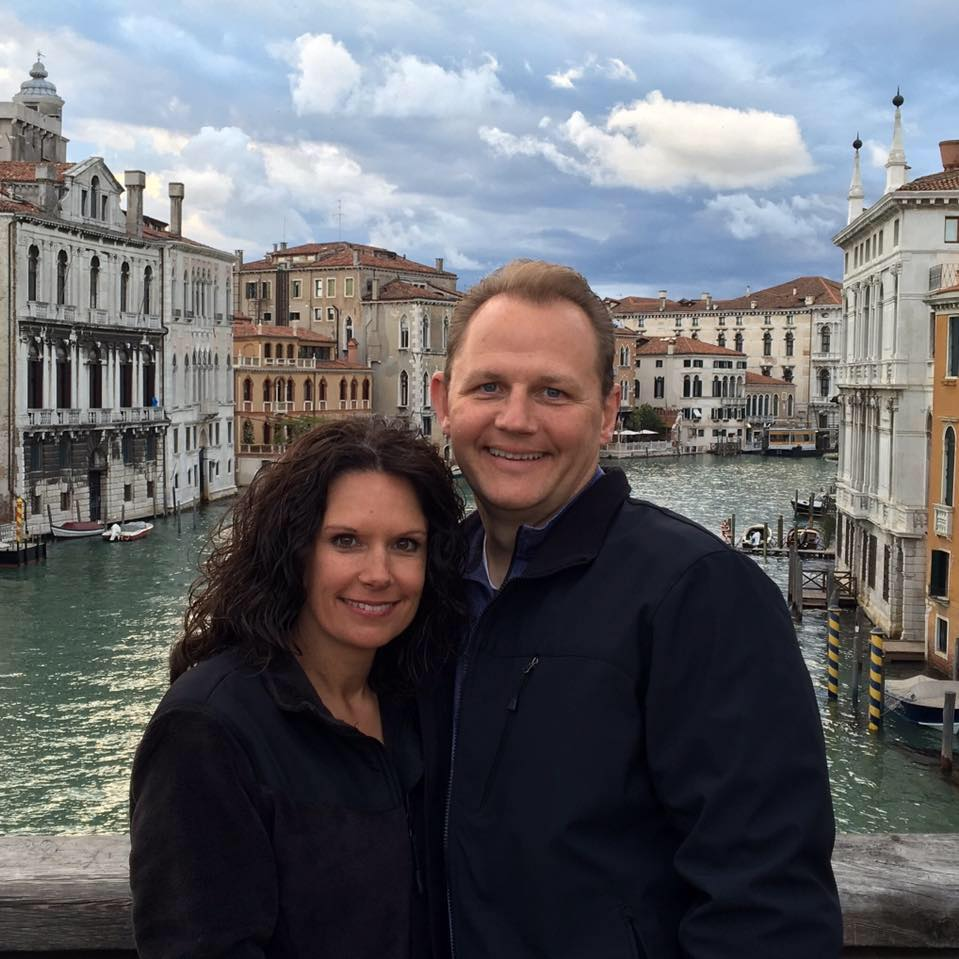 The year was 2005. It was a typical rainy night in San Jose, like most are in the month of April as the rainy season has begun. My family and I were driving home in our 1988 Subaru wagon. My very pregnant wife was in the front seat with our boys, 7 and 9 at the time, seated in the back. On this “ordinary” night, something “extraordinary” was about to happen.

We came to a stop at a traffic light when a young boy seemingly appeared out of nowhere. He stood on the corner, no umbrella, no raincoat, no poncho, soaking wet with his hand extended toward the cars in the line waiting for the light to turn green. His hand was a sign of his need as his piercing eyes looked toward us.

This was not an unusual scene by any stretch of the imagination, in fact it was all too common. Yet, there was something about this boy on this night that seemed to capture all of my families attention. What I write next may be shocking, we didn’t stop and we didn’t give. You have to understand that we were simply following the orders that we’d been given because of the many abuses behind the children who have been sent out to beg.

Yet, there was something about this boy! When the light turned green, I was so relieved to push the accelerator and turn the corner and remove myself from the piercing eyes of the child on the corner which brought such a heaviness to my soul. It was then that I discovered that I was not the only one. As I began to turn the corner, the sound of the squeaking steering wheel was silenced by an outburst of our 7 year old who began to cry. “Why Daddy, why?” “Can’t we do something Daddy? Can’t we help that little boy?”

Words can’t even begin to describe the emotion that filled out little Subaru that night. Our emotion was followed by a long family discussion about the children of Costa Rica and the need.

All of these years later the face of the soaking wet unnamed boy will not leave us. It is simply something that has led to many sleepless nights and also been a huge part of us answering the call to begin “Kids of Costa Rica.” This journey is now underway.

In Christ,
The McCarty’s 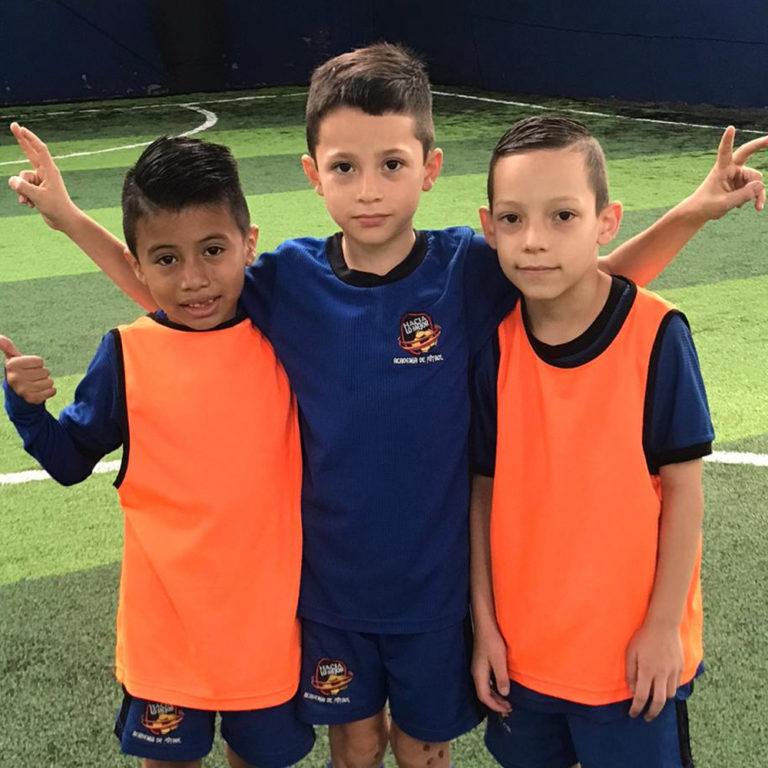 MAKE A DIFFERENCE WITH KIDS OF COSTA RICA.

Kids of Costa Rica is a faith based non-profit 501c3 organization with the mission of bringing joy, purpose and hope to the children of Costa Rica. Our vision is to empower the children in the most marginalized areas with a Biblical foundation as well as Christian and family values that will be instilled in them through the sport of soccer as they are trained for both physical and spiritual renewal. The hope that these children will find through Kids of Costa Rica will cause them to grow and become valuable and productive members of society.  Our hope is that these children will become agents of change in their communities, their nation and around the world.

“Religion that God our Father accepts as pure and faultless is this: to look after orphans and widows in their distress and to keep oneself from being polluted by the world.” James 1:27 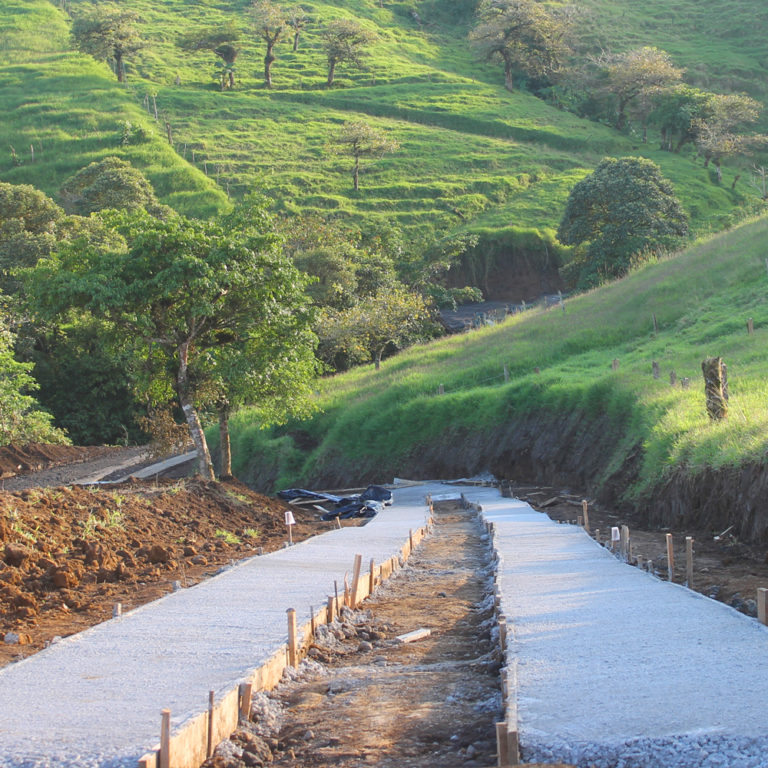 Costa Rica is a beautiful nation located in Central America. Many natural resources and world-class beaches fill the landscape of this tropical country; however, this beauty is overshadowed by the darkness for many in the capital city of San Jose. San Jose’s streets flow with life during the day but many children are left living in this city’s dangerous streets alone. Drugs, gangs, crime, and prostitution are just some of the dangers that threaten the children who live in the most marginalized areas. 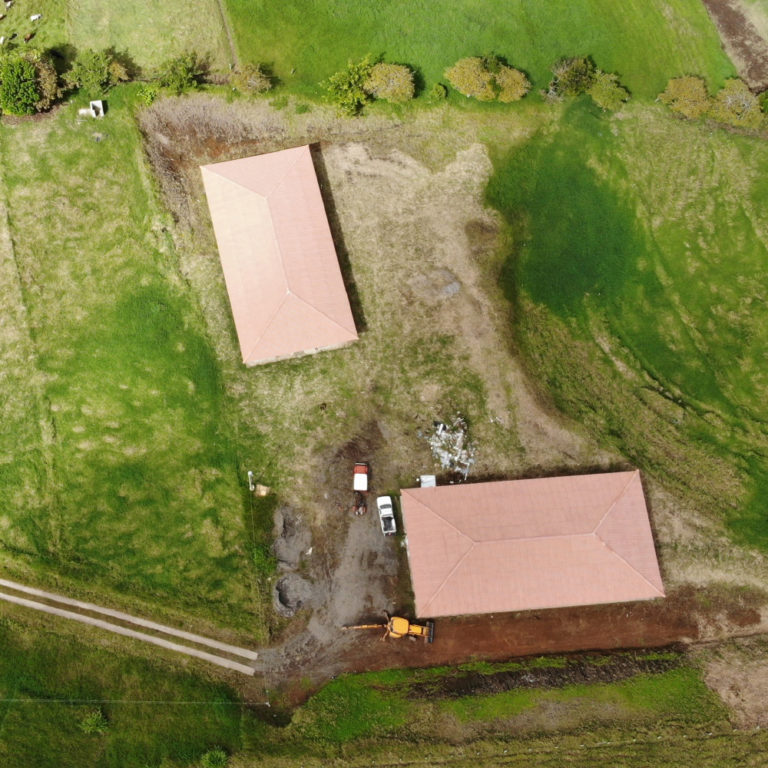 Kids of Costa Rica has partnered with Doctor Jonathan Calderón Chavarria, Pastor Geovanny Calderón and his congregation El Tabernáculo located in San Sabastián, Costa Rica. These friendships and their connections have made the dream of rescuing the children of Costa Rica a reality. Kids of Costa Rica heavily depend on Costa Rican nationals to carry out the daily mission of transforming the lives of these marginalized children. 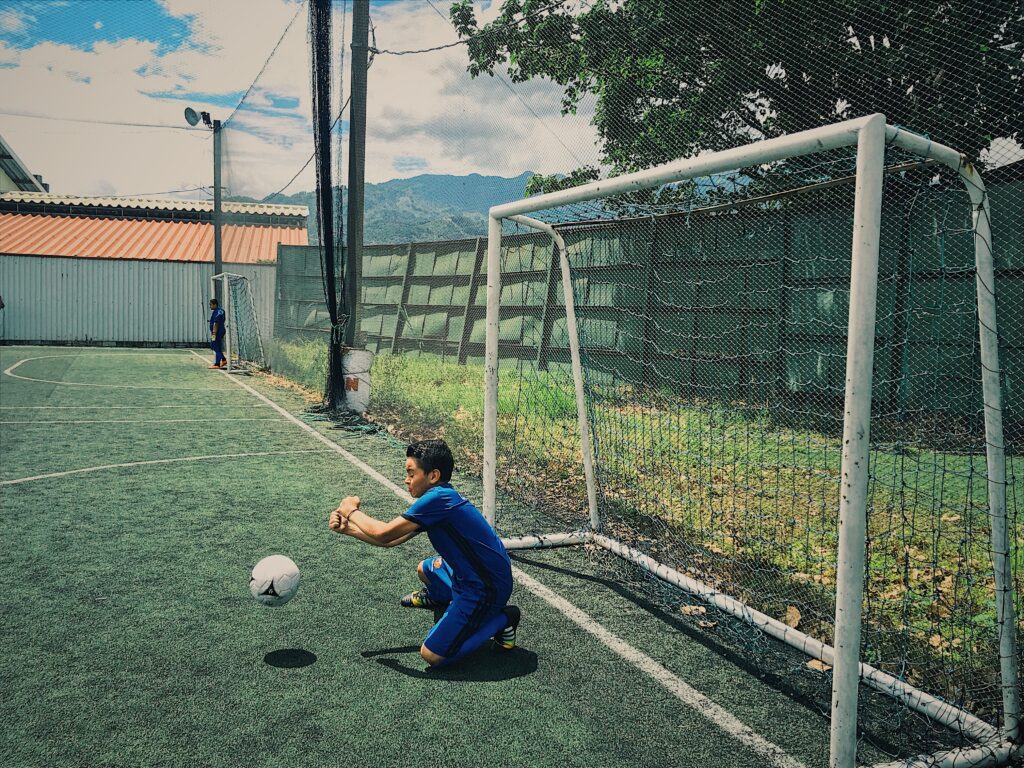 HOW YOU CAN HELP

Our greatest current needs are prayer partners, financial gifts and groups to help with the construction of a FIFA regulation soccer field in Coronado Costa Rica at our academy campground and headquarters.
donate now